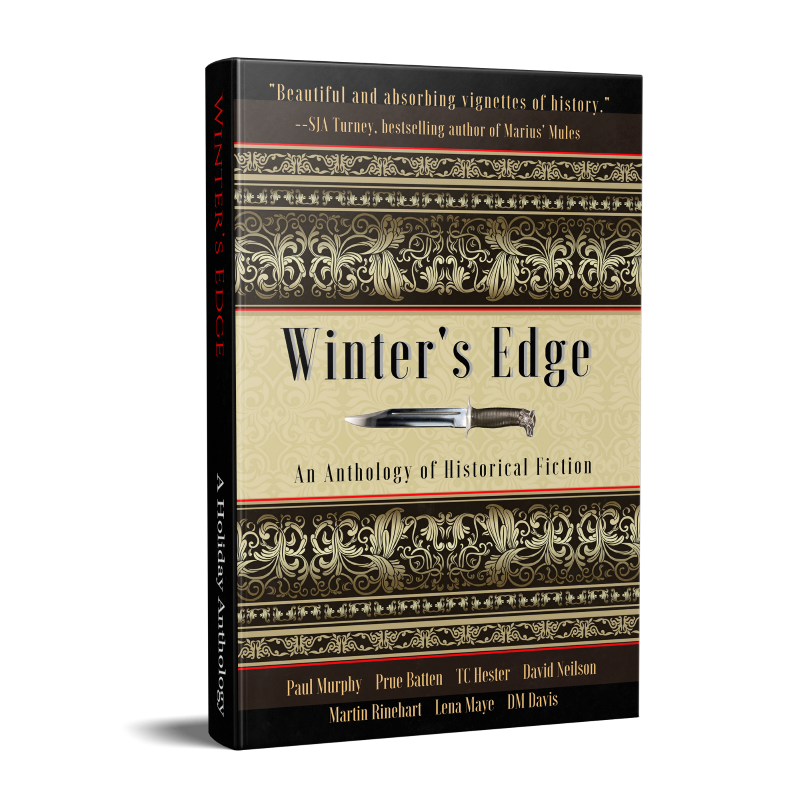 Maggie is a lonely shop keeper that must face the decision of selling off her inheritance for a chance to discover her dreams, or continue to live in the comforting memories of her lost family.
Will she embrace change or remain locked in the past?

Seven heart-warming (and sometimes harrowing) tales of the daggers’ two-millennia journey and participation in the winter celebrations of friends and family through the ages.

𝐓𝐎𝐌𝐎𝐑𝐑𝐎𝐖 is the big day, a