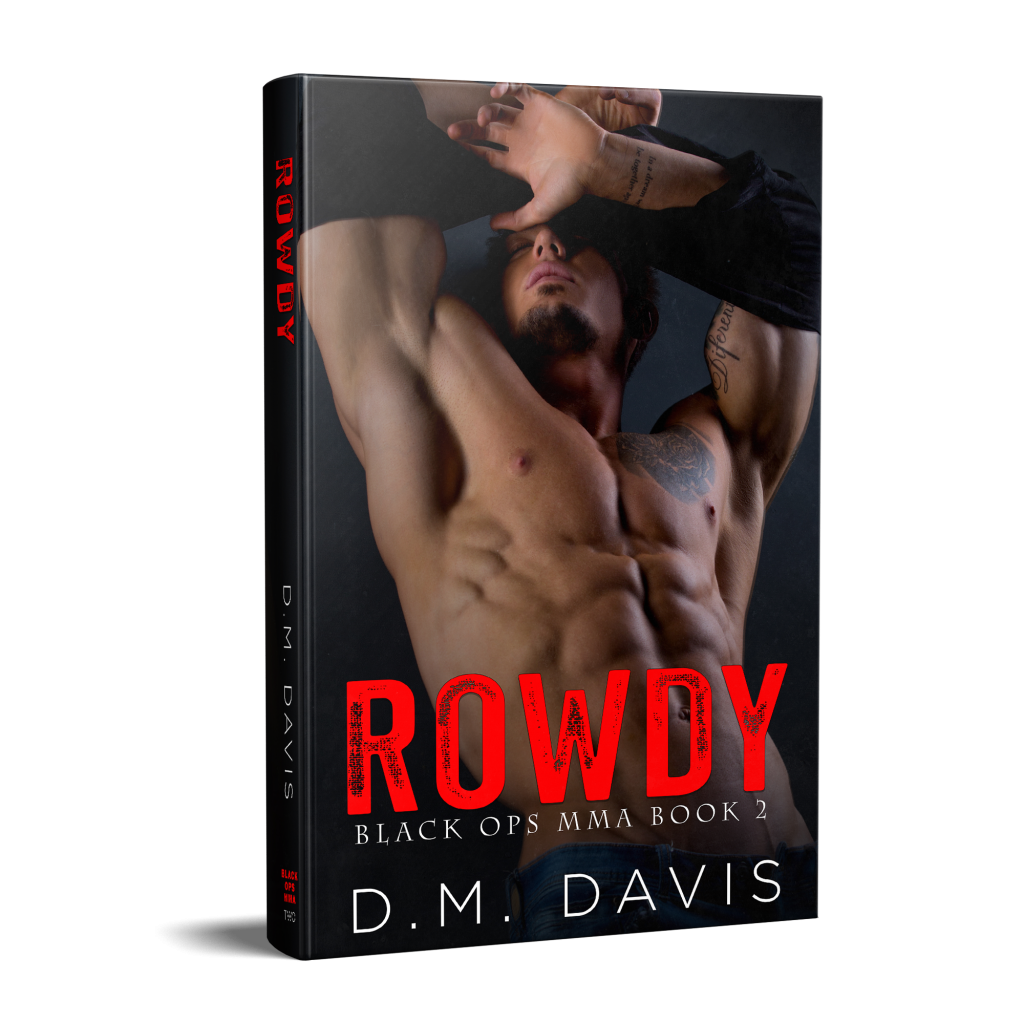 You think this is a love story. You’re wrong. It’s a massacre.
A massacre of who I think I am,
where I come from,
and who I thought I’d have a future with.
One wouldn’t have me.
The other couldn’t.
Both stole my heart.
You think you know me. You have no idea.

He thinks I’m a lion.
I’m really a mouse,
afraid of the demons nipping at my heels.
No one can touch me.
No one except him.
I don’t fear his touch. I crave it.
Darkness is my enemy,
yet his shadow doesn’t scare me.
He’s the only dark I’m not afraid of.

When their pasts threaten to topple their future, can the lion and her beast prevail or will the darkness overtake them?

ROWDY is an interconnected Standalone. For maximum enjoyment, it is suggested the Black Ops MMA Series be read in order to fully experience the world and the characters that inhabit it, beginning with NO MERCY.

Intended for mature audiences. Some scenes may contain triggers.

Also in this Series:

𝐓𝐎𝐌𝐎𝐑𝐑𝐎𝐖 is the big day, a